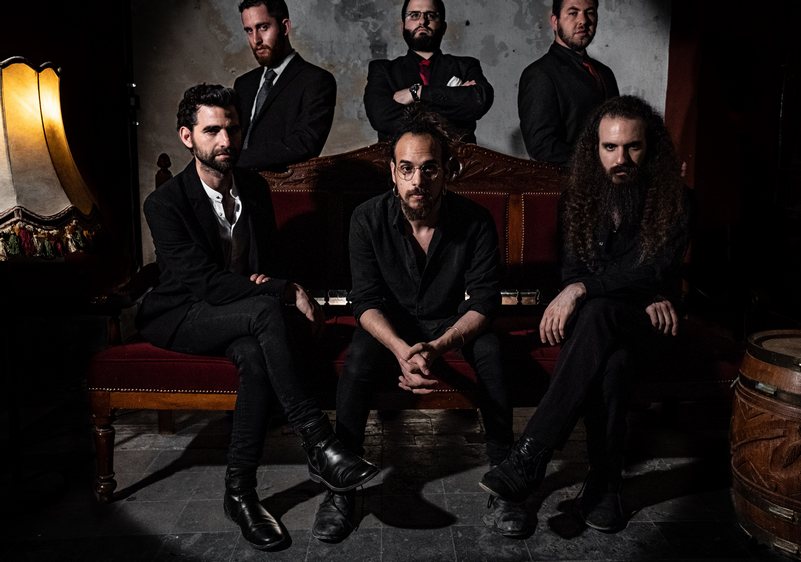 With a performance that will throw you off guard, a death-defying approach and cinematic-induced spirits, Gunned Down Horses - galloping from Israel - is a new rising force in the world of rock, influenced by the realms of dark chansons, cabaret and horse operas. Their unique sound ranges from Nick Cave meeting Fellini to FNM meeting Tarantino.
GDH was born in the port city of Haifa, Israel, absorbing its multi-cultural environment. Shortly after the band was formed, it began touring Europe and Scandinavia. In 2018, with the release of their debut EP “Four Songs for Neema”, the horses were chosen to support Deep Purple’s goodbye tour in the stadiums of Russia. Ever since then, Gunned Down Horses have been touring the world, performing festivals and showcases as well as working on the coming full-length album ‘Le Petit Suicidé.
At Kansai Music Conference the band celebrated its first time performing for a Japanese audience.

Gunned Down Horses - Bride Only